This Week in the World 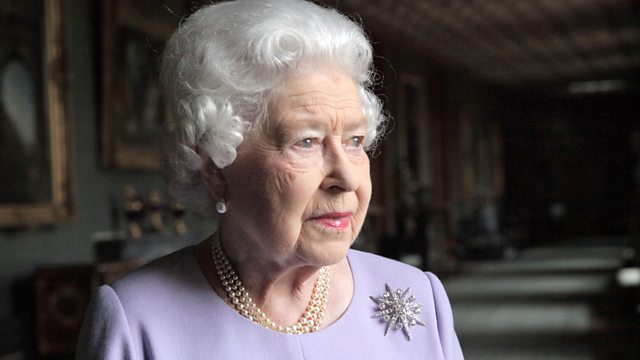 The Queen has celebrated her 90th birthday this week. David Cameron paid tribute to her in the House of Commons, expressing how the nation has been “uniquely blessed” to be ruled by such a dedicated monarch.

An inquest jury has concluded that the police’s carelessness was to blame for the deaths of 96 people at Hillsborough football stadium in 1989. The Hillsborough disaster was a human crush at the semi-final of the FA Cup match between Liverpool and Nottingham Forest. The inquest has found that it was not the fault of the fans but the fault of poor organisation and response from the police and ambulance services to the crush.

The jury has found Ch. Supt. David Duckenfield, the match commander, “responsible for manslaughter by gross negligence”, and the current Chief Constable David Crompton said today that “the force got the policing wrong, catastrophically wrong” and apologises to the families affected “unequivocally”. The Hillsborough inquest has been the longest in English legal history; the final decision has provided much needed closure for many families of victims who have campaigned since the event for justice for their loved ones. 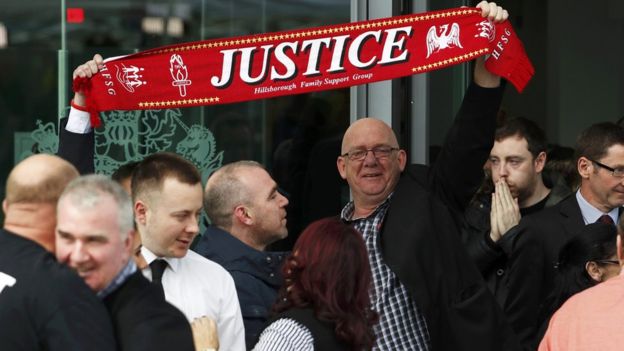 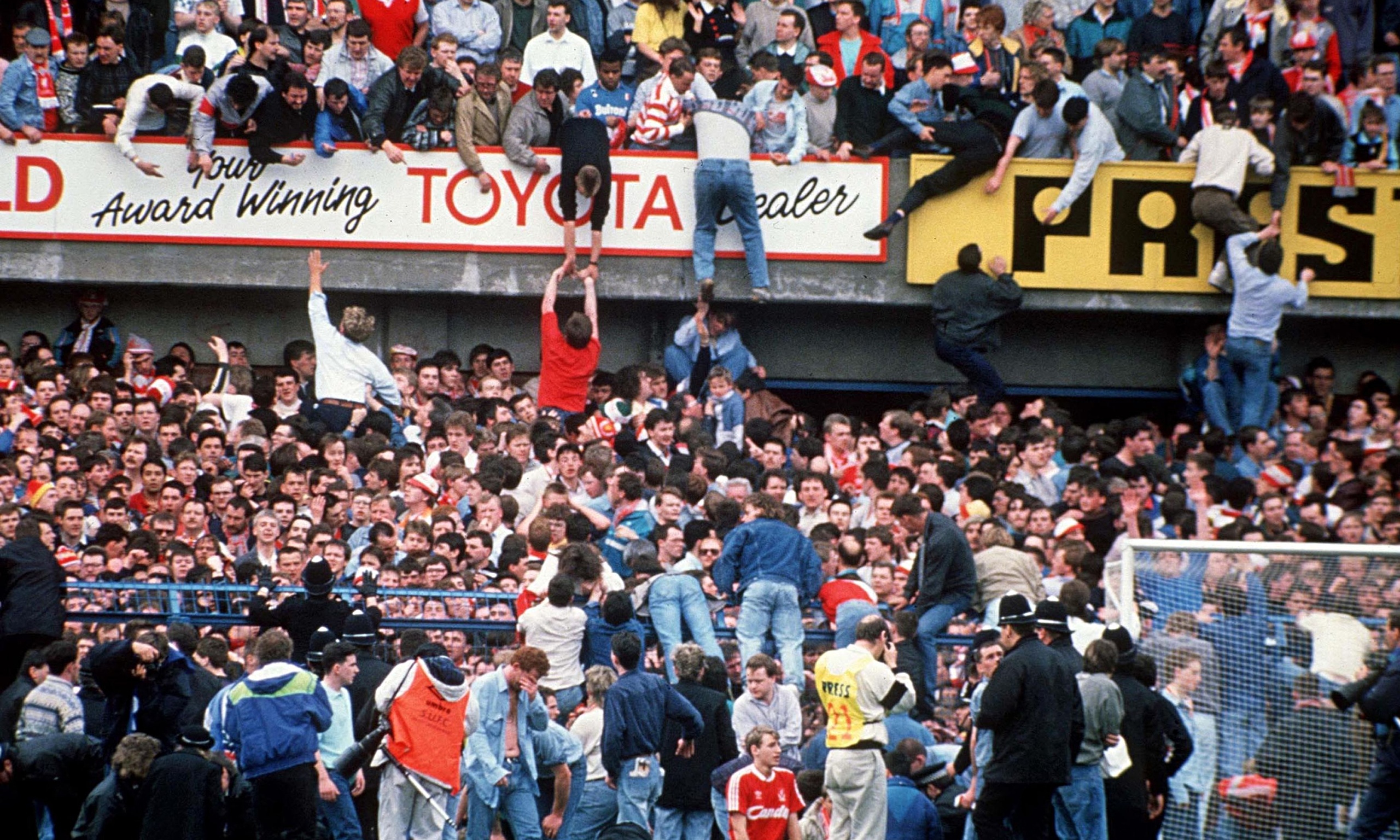 A deal has been negotiated to try and stem the flow of migrants into Europe from Turkey. The migrants and refugees have mostly been coming from Syria through Turkey and then move on to Greece and further into Europe. The EU-Turkey deal involves returning economic migrants (not refugees) who have entered the EU illegally (into Greece) back to non-EU Turkey. The incentives for Turkey to comply by these rules are extra funding to help deal with the migrants and progress on their appeal to join the EU. For every migrant returned to Turkey, a refugee/migrant will be accepted into the European Union. The deal seems to be working, “We have seen a sharp reduction of the of the illegal migration flows”, European Council President Donald Tusk.

Despite the initial successes of this EU-Turkey deal, there is still a massive influx of migrants and refugees coming into Europe from Syria, Iraq, Eritrea and many more countries where it is no longer safe to stay. European countries are still struggling to cope with the migrants and refugees already in Europe; with no end to the conflict in Syria or in the other nations from which they are migrating, Europe needs to look for longer term measures to cope with the displaced people. There is still much debate in the EU over how best to deal with the; poorer countries are looking to richer countries to take more of the burden of refugees and migrants. In light of this ongoing debate, this week, the British Parliament have rejected an amendment to the Immigration Act which would mean acceptance of 3,000 unaccompanied refugee children into the UK. At least 95,000 unaccompanied child refugees sought asylum in the last year alone and more and more are disappearing off the register, either being exploited by criminal gangs or drawn into sex slavery. There is urgent need for these children to be rehomed and taken care of by the authorities. These children are being left to fend for themselves in countries where they do not speak the language, have lost their families and their homes and are living in absolute poverty with no organisation looking out for their wellbeing. The fact that Britain, with the fifth largest economy in the world, is refusing to help this desperate cause is an outrage. It is not just Britain; all European countries should be doing more to accommodate these children.

A sheepdog from Cumbria has travelled 240 miles back to his owner after he was sold to a farm. Pero the sheepdog apparently wasn't settling in to his new home and job on the farm in Cockermouth and so embarked on the journey back to his home near Aberystwyth. The original owners were shocked but delighted that he had returned home and are now trying to map his journey home. Pero will now remain with his original owners; sheep herding was obviously not for him!