SPF student to exhibit at the Royal Academy of Arts 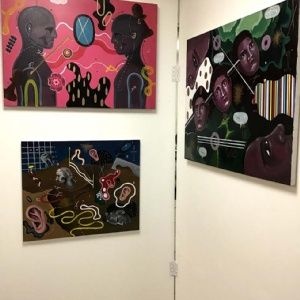 Upper Sixth student Leo has been chosen to exhibit at the first ever Young Artists’ Summer Show at the Royal Academy of Arts. This achievement is even more impressive as his artwork was one of only 139 artworks chosen out of over 6,200 artworks submitted. 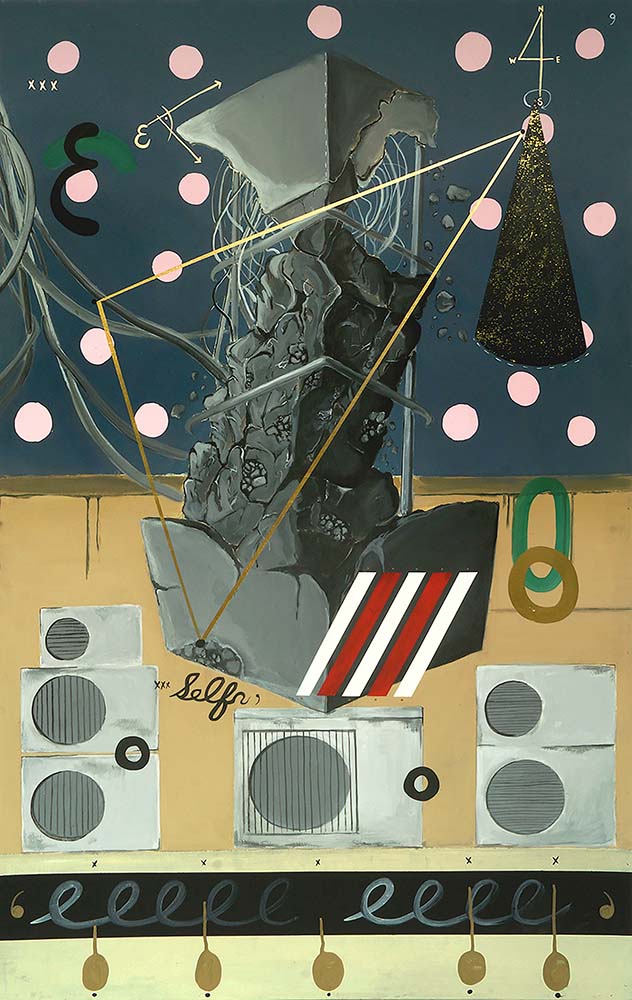 The work selected was painted this year and is entitled Pillar, painted in Gouache and Acrylic on Wood. Leo says of his work: “This painting was based on my trip to Japan. In Japan, I felt as if my identity were rejected, which I have never felt in Korea or the UK. Reflecting on this experience, I was led to the idea of Nausea as explained by Sartre. I have represented myself as a broken pillar which is in the centre, drawing a parallel between my rejected self-identity and a broken pillar which is no longer able to support anything, and thus no longer able to function according to its identity as a pillar.” 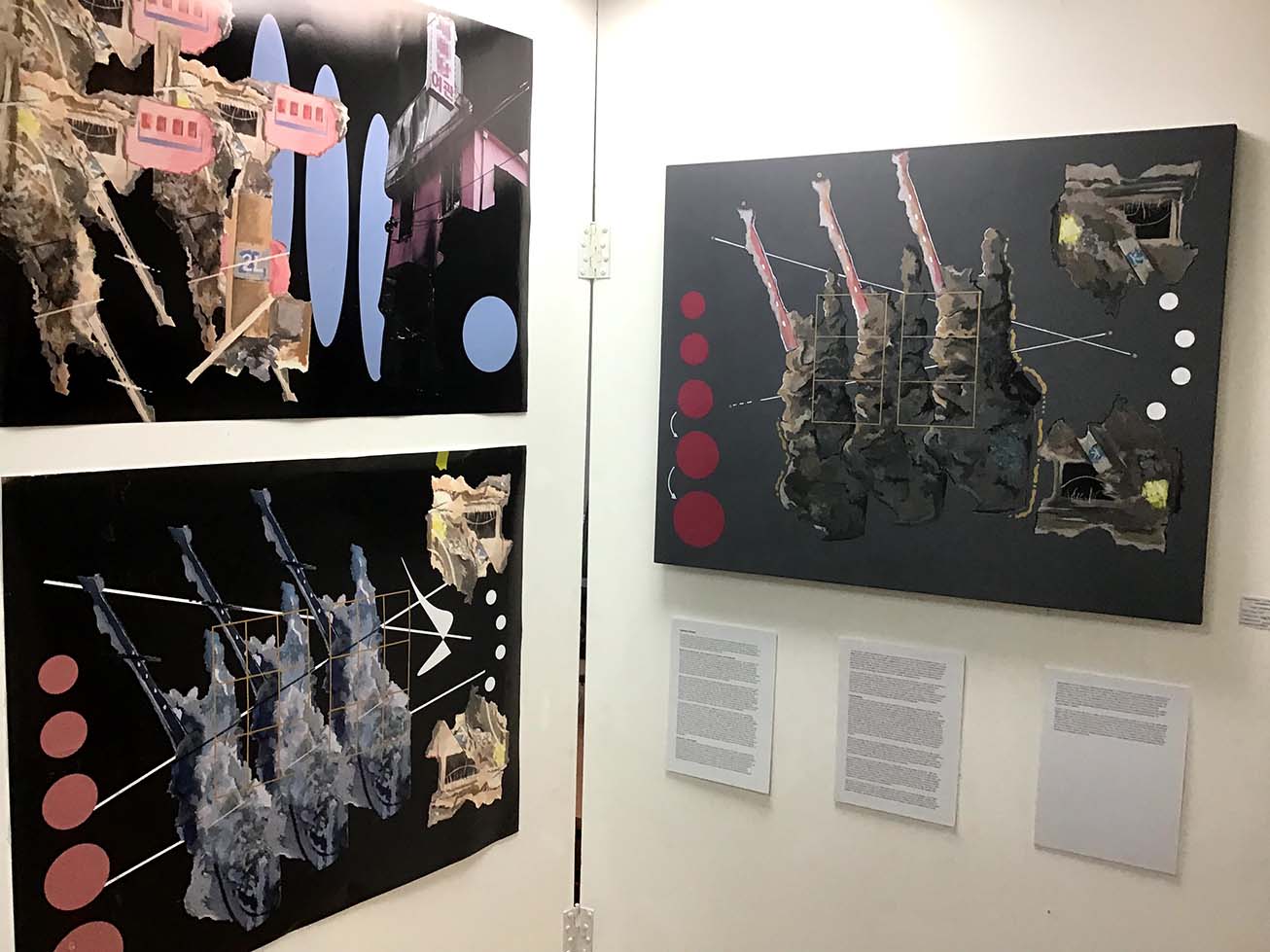 Leo is currently a Year 13 student studying Maths, Psychology and Art and has been offered a place at Goldsmith’s University on the Fine Art Degree course. He held his own solo show last summer at a gallery in Seoul and he is the first student from the Foundation to be selected to show his work at the Royal Academy of Arts Young Artists Summer Exhibition - as this is a new venture. Previous students have been selected to show their work on the online exhibition. We are very proud of his body of work and he has his own room in the summer exhibition.