Fierce French debating skills from U6 students in national finals 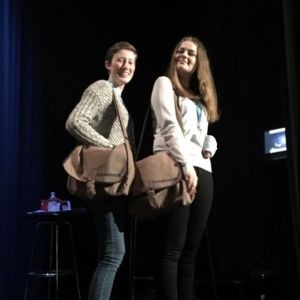 Beth and Georgina do us proud in London at the Joutes Oratoires.

The top 10 schools in the UK were competing fiercely against each other and debated the motions on topics such as 'la galanterie et la séduction' , 'le droit de vote' and 'le multilinguisme'. For one of the motions, the judges commented that Georgina and Beth attacked their opponents beautifully and calmly. Un vrai coup de maître malgré leur défaite!

Bravo to our students for having qualified as regional champions to take part in this unique experience which celebrated not only the French language but also the francophone world.

Beth relates how, despite the judges noting how "beautifully and calmly" they debated, she felt anything but calm during the experience!

"Breathe in. Breathe out. Feel the sweet oxygen flowing in and out of your lungs.

"This is what someone should have told me to do before I went on stage to represent Cambridgeshire in a national French oral débat. Unfortunately, I stood there quaking like a leaf (I’m sure my dear partner Georgina felt a similar way), my legs like chicken jelly which is as disgusting as it sounds because I’m a vegetarian. We had to debate various relevant topics such as how multilingualism affects the unity of a nation and whether chivalry is still possible today. And no, it didn’t get any easier. The highlight of the French Ambassador’s life was getting to shake our sweaty, sweaty hands and congratulate us while staring into our beautiful eyes. I know that the next time I’m bleeding out on a mountain it will be really useful! To support us, my mum made amazing brownies. Shoutout to Tara! There were the best part of the day."

Beth (under the superior supervision of Georgina) 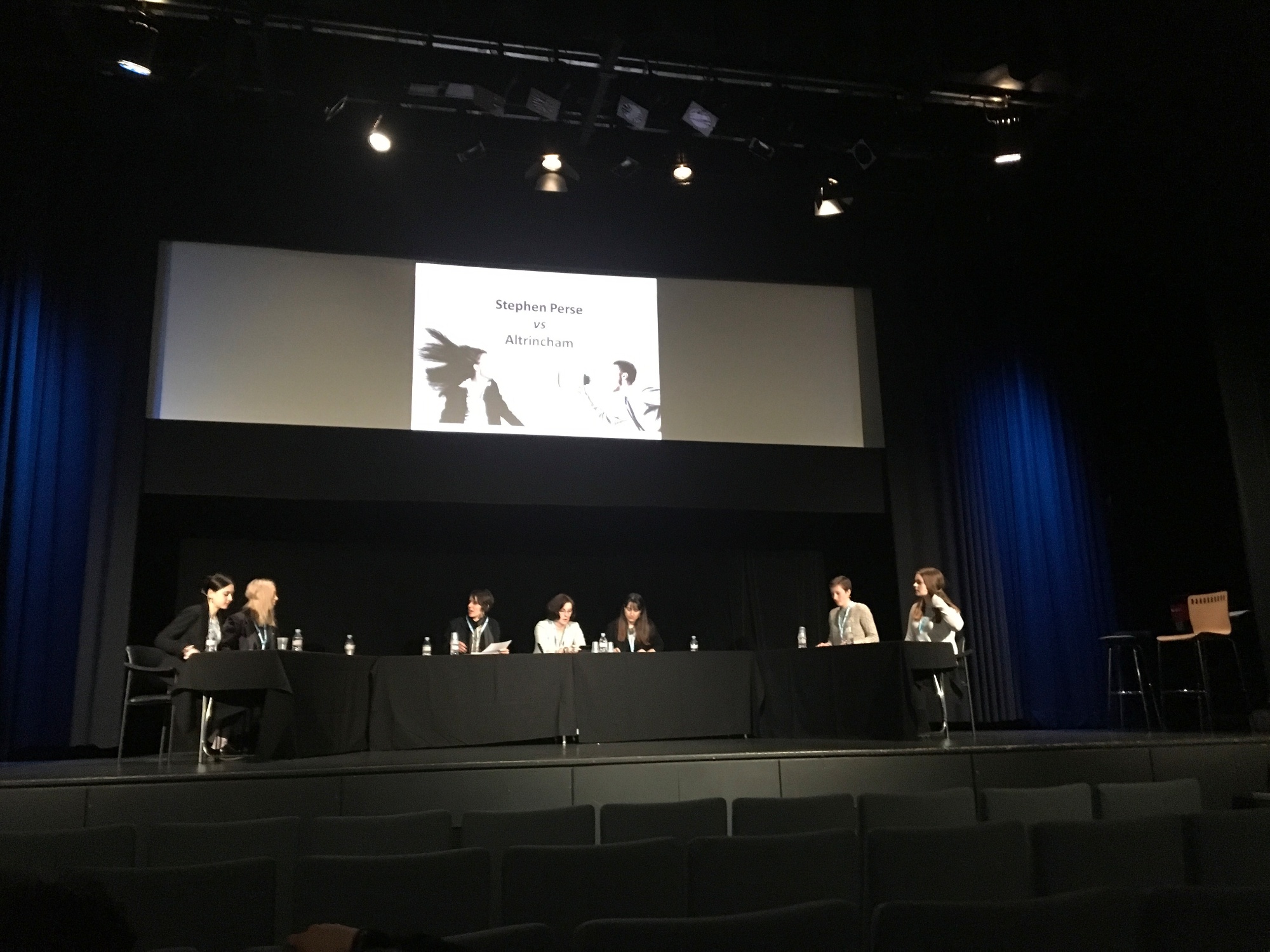