A cultural learning experience in Lille

Seeking every opportunity to put skills into practise and to broaden horizons is key to our approach at the Stephen Perse Foundation. A recent Year 12 French language trip to Lille provided a day full of new, cultural experiences. 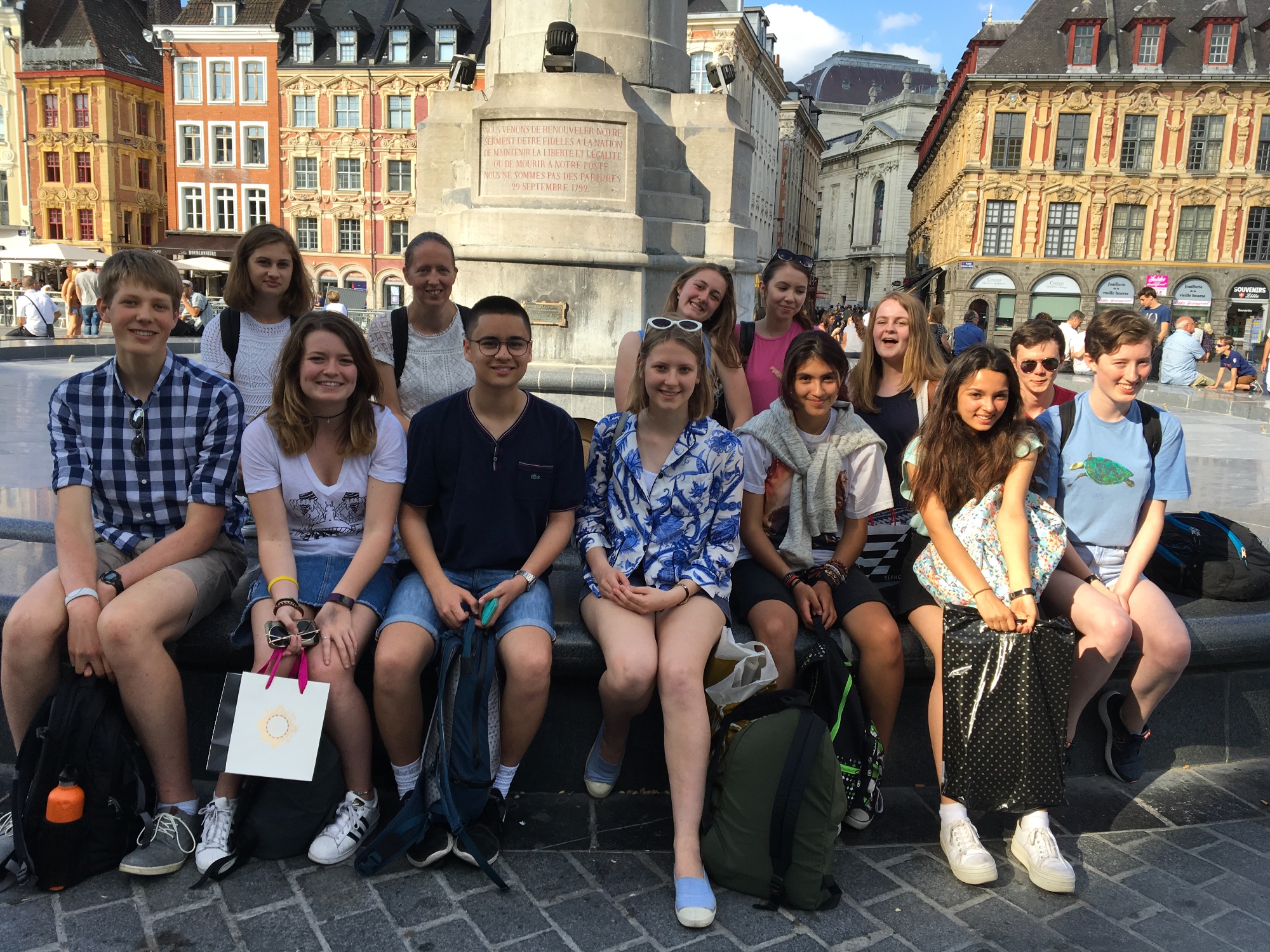 On 8 July, students from Year 12, studying French at A Level or as part of the International Baccalaureate embarked on a French study day trip to Lille in France.

Students enjoyed a unique tour of the Maison Natale of Charles de Gaulle, the leader of Free France during World War II. This was followed by a very interesting workshop on De Gaulle’s famous speech: "L’appel du 18 Juin".

At the end of the afternoon, students enjoyed a stroll in the Vieux Lille (Old Town) where they had a stop at the famous Confiserie and Pâtisserie, Maison Méert. There, they bought some delicious waffles. The entire day was fantastique!

"We were excited to explore the town and visit De Gaulle's house. Upon arriving, we saw the Japanese sculpture of tulips by Kusama Yayoi called: Shangri-La, situated outside the station. We then proceeded to Place De Gaulle where we saw the Opera and the statue La Déesse.

After lunch, we walked to De Gaulle’s house, where we had a tour followed by a workshop about him and the Resistance; all in French of course!

The workshop was very interesting as we learnt many new things about French history during WW2. We were also pleasantly surprised to see how much French we could understand. In the afternoon, we had more time to explore the town, this time visiting ‘La Vieille Ville’, before returning to the station.

Overall, it was a wonderful cultural experience and we thank Mme. Parente and Mme. Cox for organising this trip and coming with us.”

"12 slightly dazed members of the Lower 6th French group assembled at Cambridge Station at 5.45am. More used to the inside of our beds than the interior of a train at such an early hour, we made a concerted effort to engage with each other and our teachers as we set off to Lille.

And who knew Lille has so much to offer? From the visit to General de Gaulle's grandmother's house, conducted entirely in French, to an unscheduled chat with people raising money for charity, we acquitted ourselves admirably as we tested out our French.

When we arrived in Lille at 11:30 local time, we first saw the tulips created by Japanese artist Yayoi Kusama, commemorative of Lille's 2004 status as the European Capital of Culture. Then we explored the Old Stock Exchange where they sold second hand books. After lunch, we visited the house of former President and leader of the French Resistance, Charles de Gaulle, where we learnt about his family and the role he played during World War II.

We then went to an authentic French restaurant for dinner and enjoyed a cup of coffee outside in the sun. We returned to Cambridge after a tiring yet exciting day." 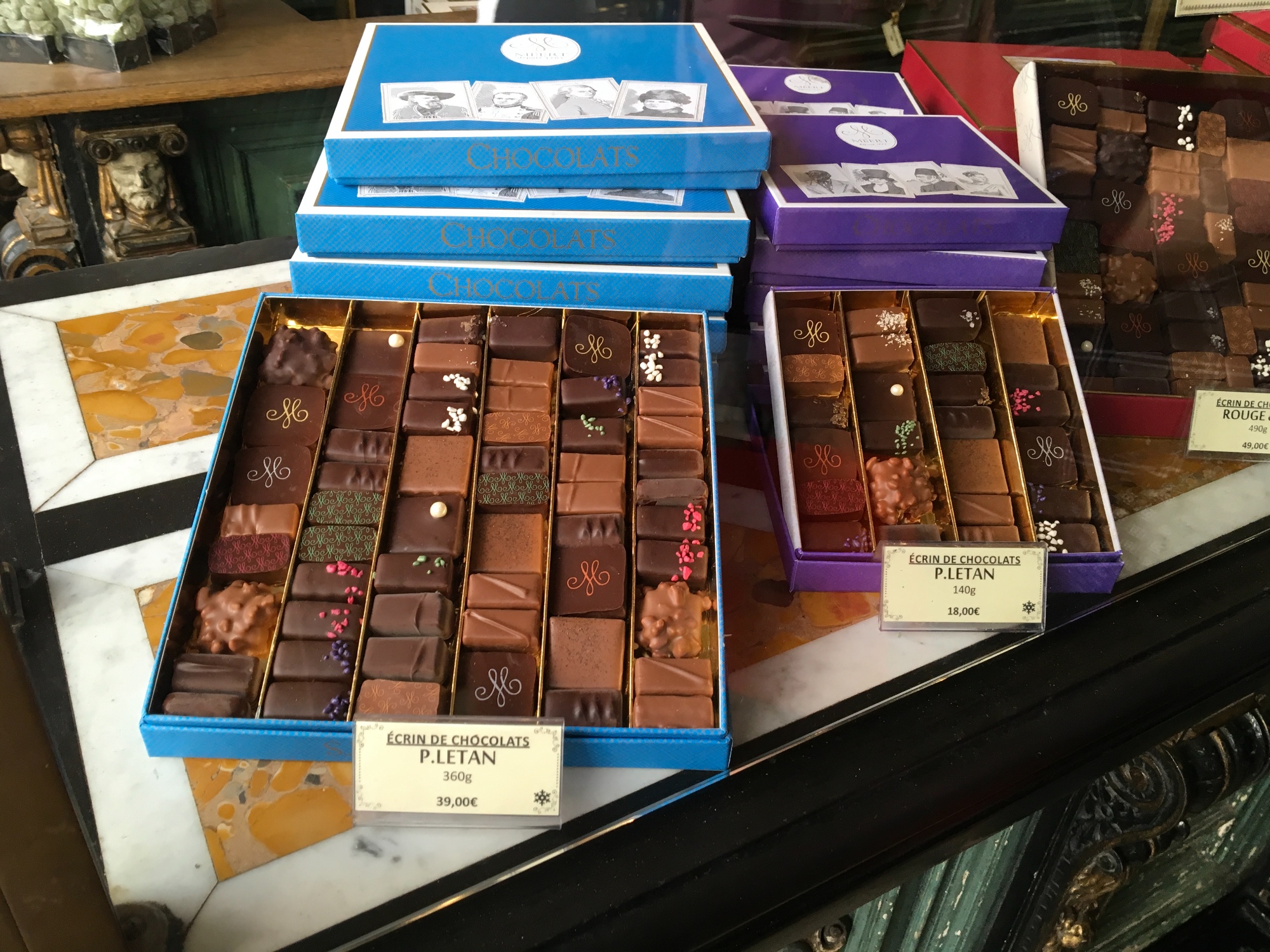 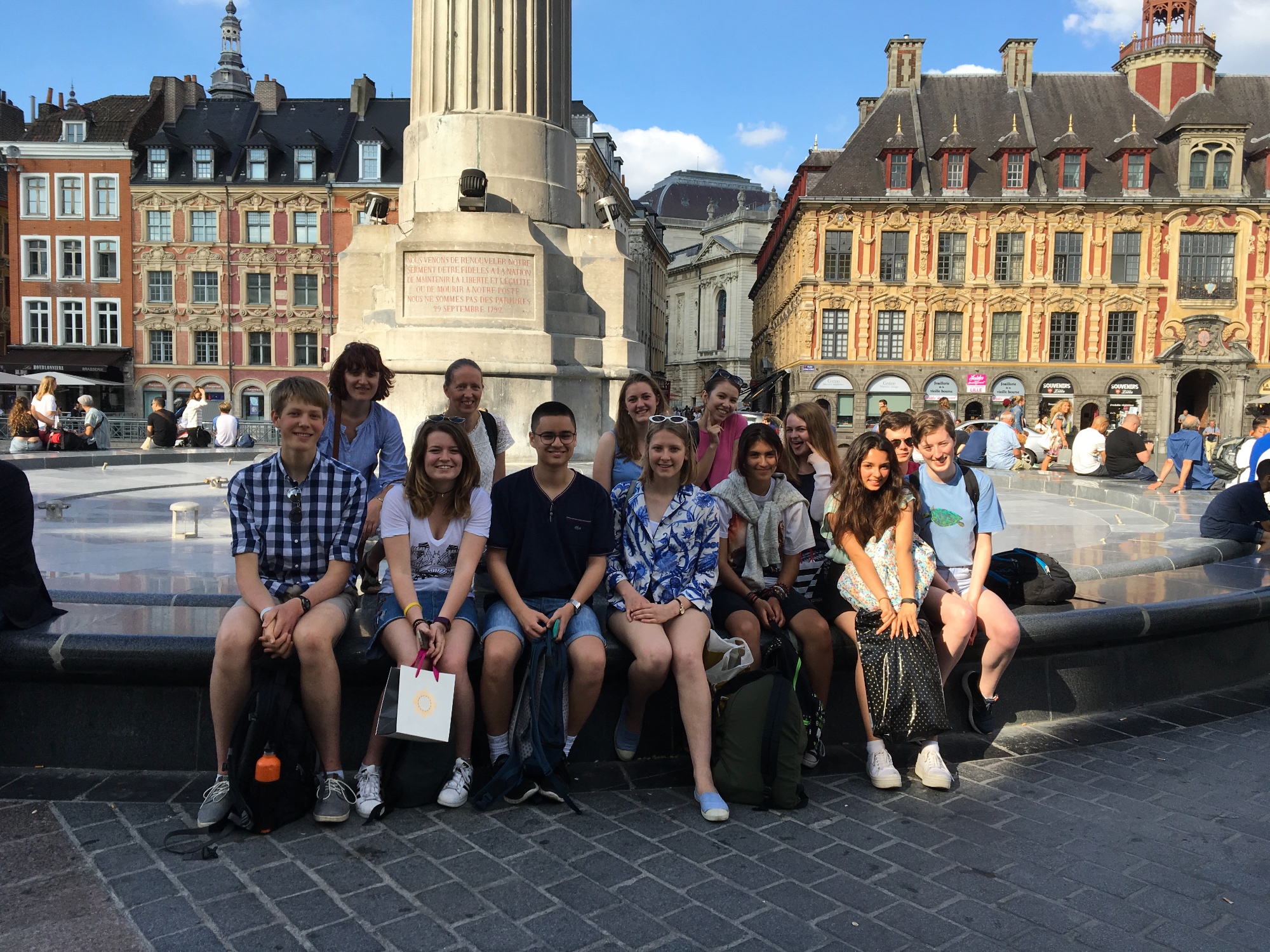 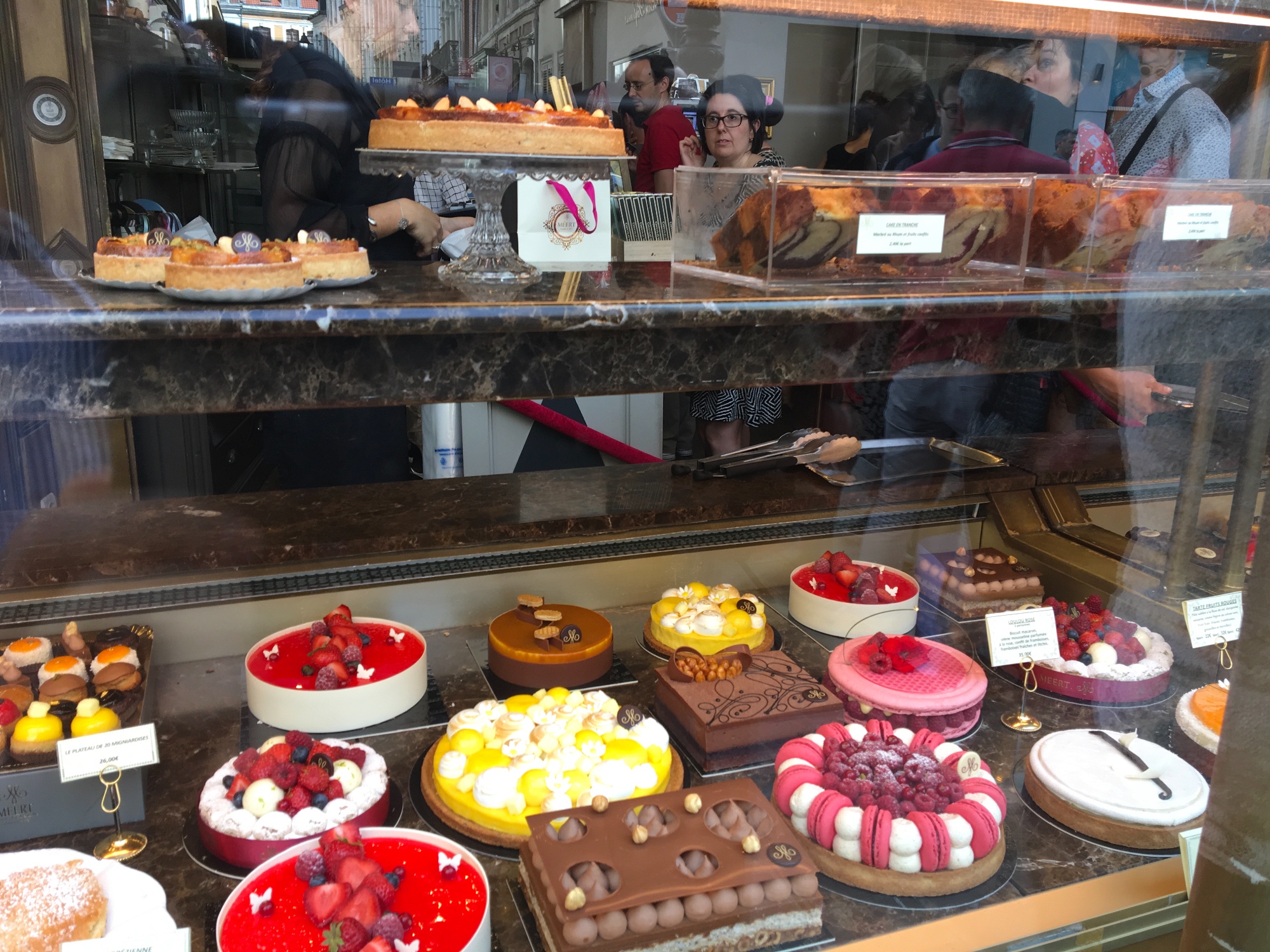