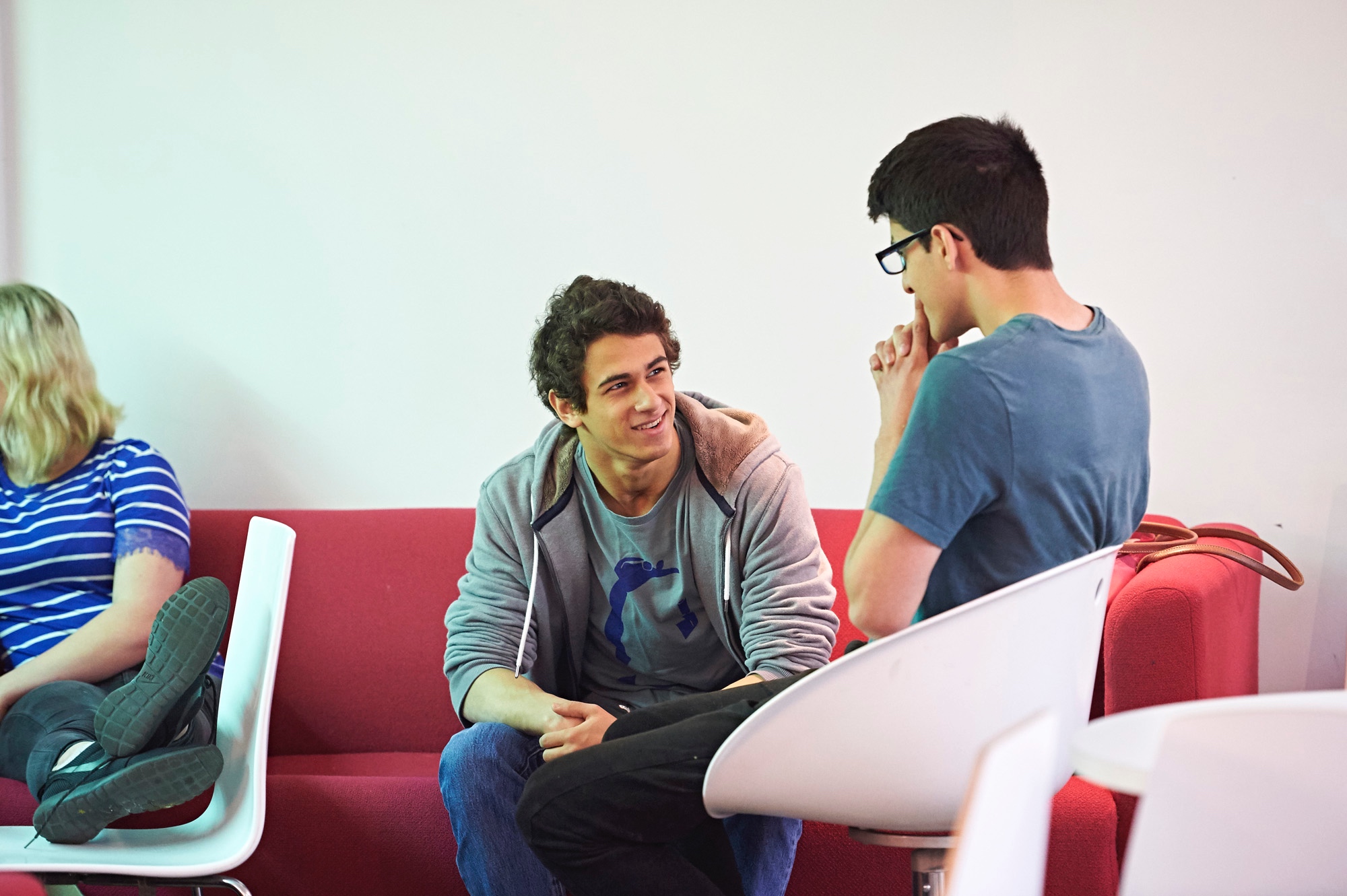 Psychology is about what makes people unique and interesting and why they behave as they do. Psychology is a biological science, a cognitive science and a social science, that is, psychologists are interested in the relationship between brain and behaviour, in our mental processes such as thinking and reasoning, and in our social interactions in groups. Applied psychologists use the results of research to help solve human and social problems. 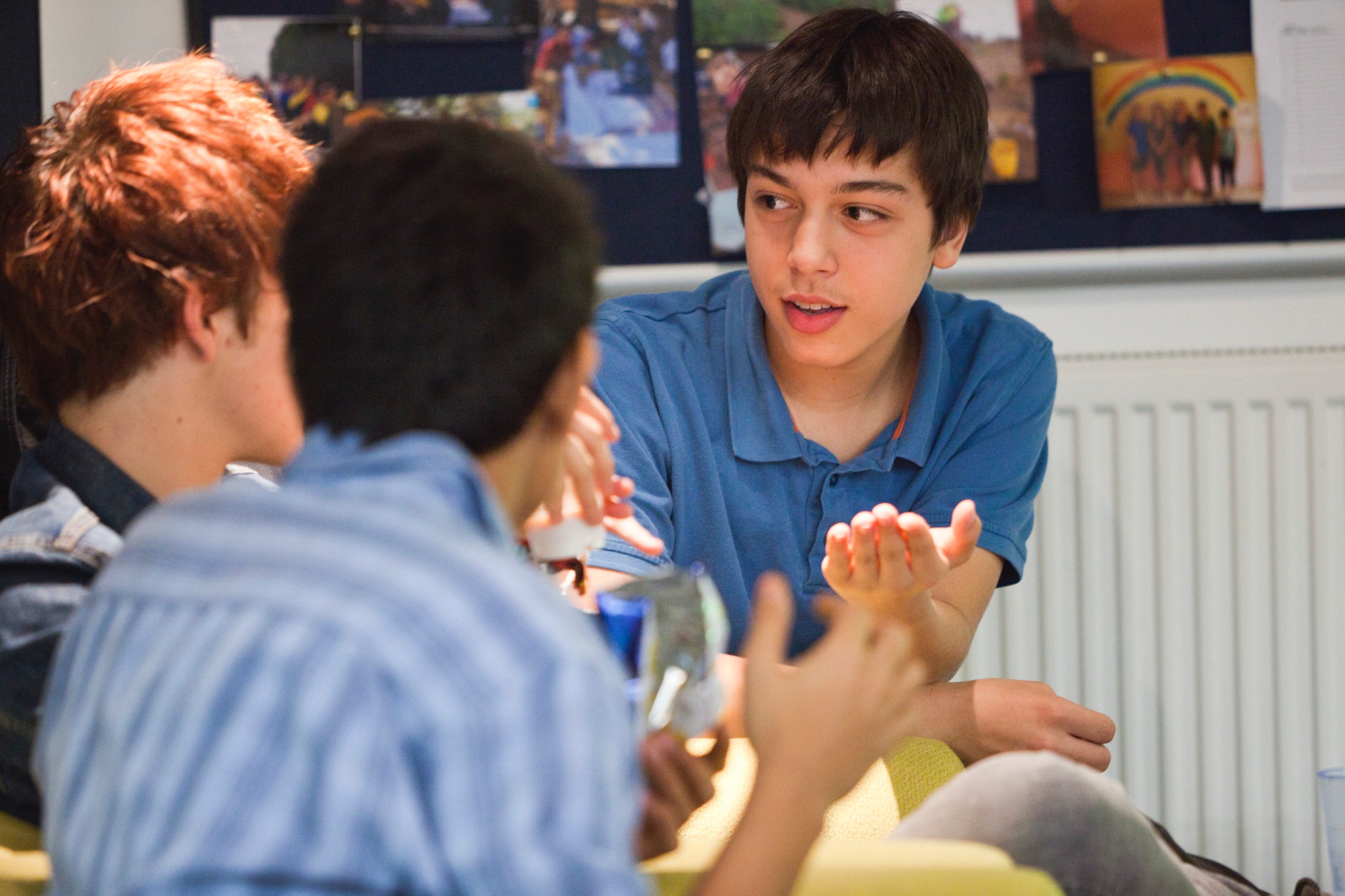 You will learn to design scientific research and analyse quantitative and qualitative data from your own investigations and how to evaluate the research findings of others. You will also write essays, constructing arguments based on psychological evidence and debating complex issues. Students undertaking this option can expect to develop an understanding of how psychological knowledge is generated, developed and applied.

Our IB Psychology course takes a holistic approach, reflected in the syllabus, which looks at how biological, cognitive and sociocultural analysis can be integrated to develop an understanding of what humans share and how they differ.

Part one: (Standard and Higher Level)

This an introduction to experimental research methodology.  An experiment is conducted in small groups and written up by the student.

What's the difference between A level and IB Psychology?
We cover much of the same material in both courses but in very different ways.  The A level covers more units of study but the IB covers most of these under different headings.  The assessments are very different. A levels include 3 exams and include multiple choice, short answer questions and longer essays whereas the IB uses short and long essays and there are 2 exams for SL, 3 for HL.  The critical thinking element of IB is more rigorous and gets you to think more critically about the material we learn. The IB has more of an international feel and this is evident in some of the material we look at, especially the Socio-cultural material and some of the Abnormal Psychology material.
How much science and maths is there in Psychology?
There is some biology in some parts of both courses as both include Biological approaches to human behaviour. Psychology is a social science so it does use scientific methods, but it also uses a lot of other methods too.  About 10% of the exam is based on maths, but this includes graphs, averages, basic percentages etc.  In A level there are some statistical tests we cover but only 1 you have to do and it's very simple.  For IB you conduct an experiment and there is some statistical analysis involved in that.
What subjects does Psychology go with?
It goes with any combination of other subjects as it is a science, but also a humanity.  We have students taking Psychology who study all of the other subjects. For IB it is within the Group 3 choices. See below about what degree subjects Psychology can lead to.
What jobs does Psychology lead to?
Taking Psychology as a degree can lead to all kinds of jobs although if you want to become a Psychologist (Educational, Clinical, Forensic etc) then you will need to do Postgraduate study after a degree in Psychology.
Do we cover Forensic Psychology?
Forensic Psychology has been a very popular area for many years and one of the A level units we cover is Forensic Psychology.  We also run the Forensic Psychology Enrichment programme over the year for anyone in years 10 to 13.  Forensic Psychology may not be what people think it is though; it isn't much about serial killers and profiling, but more a look at criminal behaviour, causes, and potential ways of reducing crime.
Is it a hard subject and should I take it?
All A levels or IB courses are demanding and Psychology is not an easy option, but neither is it harder than others.  If you are interested in people and how they behave, then you'll be interested in the course and you'll enjoy it.  It involves a mixture of scientific method and good writing skills so being able to communicate knowledge clearly in short and essay form is important.  It also requires you to think and not just learn knowledge; if you want to simply know 'what the answer is', then this might not be the subject for you.
It is a credible subject?
There used to be 'facilitating subjects' that some thought were better courses to take than other subjects.  Universities now don't talk of facilitating subjects because it depends what you want to go on to study. Psychology is incredibly advantageous in that it is accepted for both arts based and science degrees as a solid, strong and reputable subject; such is its stringency.  It can be used as a third science for some medical degrees, allied health professionals such as therapists and midwives and social work.  It is obviously accepted for social science degrees but also business degrees etc. It is certainly an A level that is accepted for natural sciences, arts and sciences and liberal arts degrees. Like Biology the maths element gives it credibility and strength that opens so many doors yet universities like it (for non mathematical degrees such as engineering) as it also incorporates the writing skills not found in a pure maths course.  As a subject in it's own right then yes, absolutely, it is a credible subject to study at A level or IB.

"The mind is like an iceberg, it floats with one-seventh of its bulk above water."