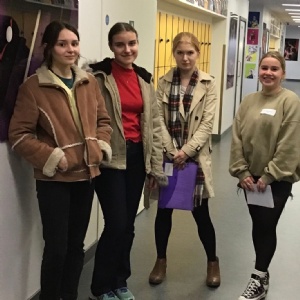 We are extremely proud of our French and Spanish Sixth Form students' performance on  4 February at The Perse Upper School's Eastern Region Debating Competition.

Not only did they work very hard to prepare for this prestigious event in their own time, but they also showed great resilience and linguistic skills throughout the different rounds of debating.

Spanish:
Aurora and Elisabetta (Year 12 and Year 13 respectively) demonstrated their debating skills and outstanding range of language by winning the final. They beat a succession of strong candidates from an impressive range of schools on difficult topics such as Tauromaquia and final surprise motion El matrimonio en España ya no sirve de nada. Apart from successfully applying idiomatic language, rhetorical devices, convincing evidence and quotes, Aurora and Elisabetta discussed complex ethical and political issues with fluency and near-native accuracy.

French:
Christina and Mila (Year 12) came second to Hills Road Sixth Form College after a tough round of debates where tricky topics such as Benévolat and L'égalité des sexes were discussed. Despite a very strong performance by Mia and Molly, the judges awarded victory to their opponents by a narrow margin in the first round.

Our sixth form students were praised by the judging panels, students and MFL teachers from other schools in the region for their range of language, strong arguments and the near-native quality of their French and Spanish. 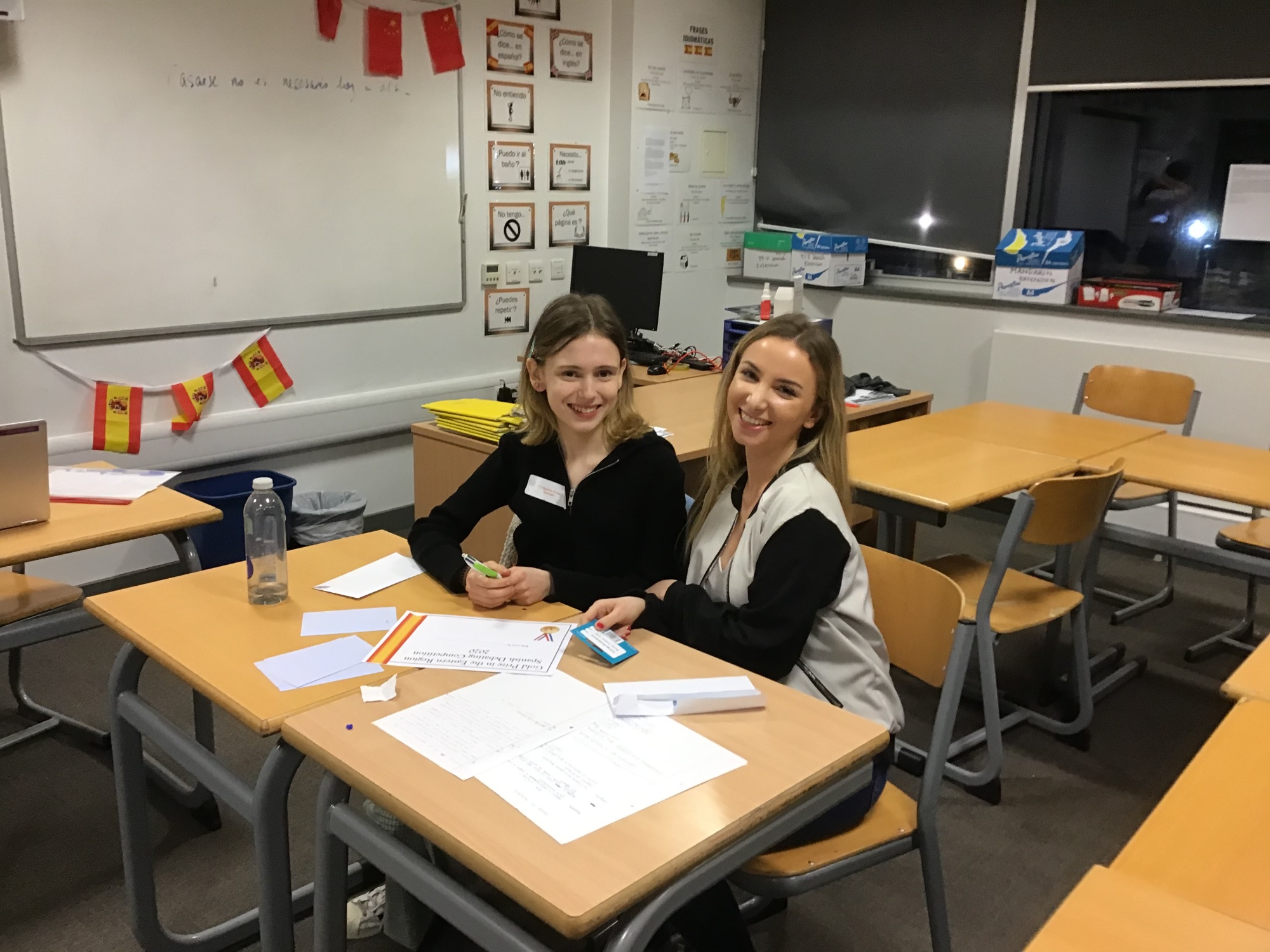